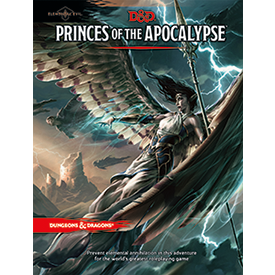 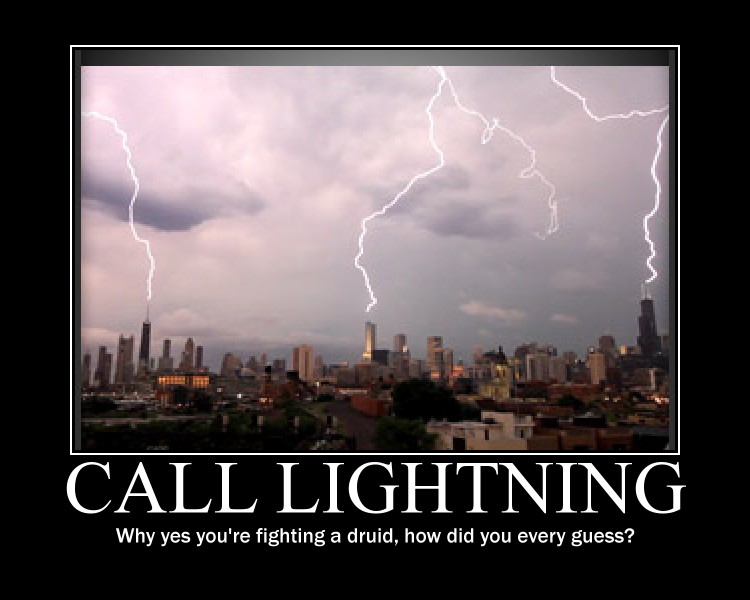 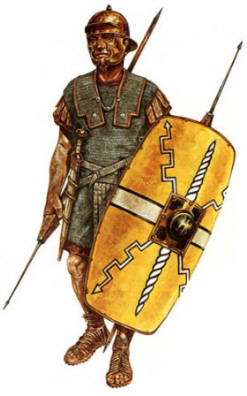 Update
You can read about the adventures of this character, Caius Flavius, and his elven compatriots under the Princes of the Apocalypse tag. Will let me swap +2 to Charisma for the Sentinel feat, and Caius has proved to be admirably sticky and good at damaging foes who are foolish enough to not attack him, or to attack him, as they chose.
Posted by Mark Langsdorf at 6:41 AM No comments:

Mecha Against the Giants Session 9

I originally proposed Mecha Against the Giants to my group because I wanted to play a tactical mecha game. One of the side benefits of the campaign was the possibility of having high tech heroes do a dungeon crawl. We started that dungeon crawl last session, and continued it this session, but with many more troglodytes.

The pilots had entered the mine, shot up a couple of disorganized troglodytes, and fought their way past a couple of trolls. Now all they had to do was deal with any other troglodytes, find the metal stash, and deal with its defenders.

They moved cautiously through the tunnels, and encountered a small group of troglodytes: about a half dozen or so. Violence quickly ensued, but the troglodytes' primitive weapons and lack of armor meant they were quickly dispatched by ultra-tech melee weapons wielded by soldiers in a nigh-invulnerable armor. After a few seconds of watching the weapon master dismember their allies, the remaining troglodytes fled. A few that had started a great deal away managed to escape, but most were cut down or shot from behind.

The pilots regrouped and began cautiously advancing down another corridor. After a few minutes, they heard noise behind them and in front of them, and came around a corner to face a good sized group of troglodytes, with more coming down the corridor behind them. There was more violence, and it quickly became apparent that the troglodytes had reserves and were willing to use them. They also had a pair of 9' long, tentacled, caterpillar things that could run along the cave ceiling and attack foes on the group with their long tentatcles.

The caterpillars absorbed a number of rifle bullets and sword strikes, and the pilots began to realize that the situation was getting hairy. +Theodore Briggs opened up with a burst of rifle fire, dropping a half dozen of them, but more kept coming. +Kevin Smyth waded into the fray with reversed wakizashi and katana, and taught the troglodytes that you can't really grapple a weapon master with all-around vision.

Even though the pilots' armor was mostly invulnerable to stone-tipped javelins and crude axes, the number of attackers was daunting. Sooner or later, the troglodytes were going to overwhelm everyone but Kevin and beat them to death through their flexible armor. +Nathan Joy dropped his axe and shield in favor of an automatic weapon.

That's where we ended the session. The troglodyes are getting a stream of continuous reinforcements every second, ranging from 0 to a dozen or more, and the pilots are rapidly running out of maneuvering room. On the dubious bonus side, the piles of troglodyte bodies are beginning to create areas of bad footing.

From the GM's perspective, this was an odd fight to manage. The individual troglodytes aren't very effective: low strength, low skill, terrible weapons, and an unfortunate tendency to get murdered by the PCs if they somehow manage to do something effective. So there's a fair bit of dice rolling, but in the end it doesn't come to much. There's also a lot of busywork in just moving the tokens forward, since after each turn, the troglodyte's previous front line is mostly dead.

Still, this is shaping up nicely in my view. The pilots are beginning to feel stressed, and while they have ways out of their situation, they're much less complacent about the troglodytes. I suspect any future waves of troglodytes are going to be meet mass ranged gunfire, which should give the "Colonial Marines gunning down alien hordes" feel I was going for.

My group's regular GM, +Uhuk of the Guard, has mostly managed to unstress her life enough that she can run games again. In a way, I'm a little bummed, because I really do enjoy MAtG, and I want to run it more. But our regular game lets me playtest Shamans and College Ritual Book magic, and that's pretty useful too. It also has Kaz the Coleopteran Barbarian Wrestler, and there's worse ways to spend time then watching a giant beetle beat kobolds to death with other kobolds.

At any rate, MAtG will probably resume its normal irregular schedule, and I'll need to find something else to post about for a while.
Posted by Mark Langsdorf at 9:39 AM No comments: