Voiders are small pieces of flexible armor worn beneath the joints of rigid armor. They're intended to prevent damage from attacks to the chinks of the rigid armor.

The locations that can be protected by voiders are the shoulders, elbows, abdomen, and knees. A voider costs and weighs 1/5th of the cost and weight 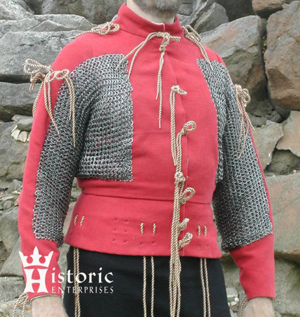 of a piece of armor of equivalent DR at that location. Because voiders have to be at the inside of the joint, they are effectively bulkier than their small size and nominal bulk would suggest. Increase the effective bulk of the armor by one step for every bulk category of the voider less one.

For easy reference, voiders for all the joints cost and weigh 5% of a suit of armor of equivalent DR.

Leather reinforcement: Leather strips intended to be worn beneath scale armor. DR2 leather elbow and shoulder voiders that increase armor bulk by one step. Costs and weighs 2% of the base armor (DR2 Leather is $120 and 26 lbs) for $2.2 and 0.5 lbs. 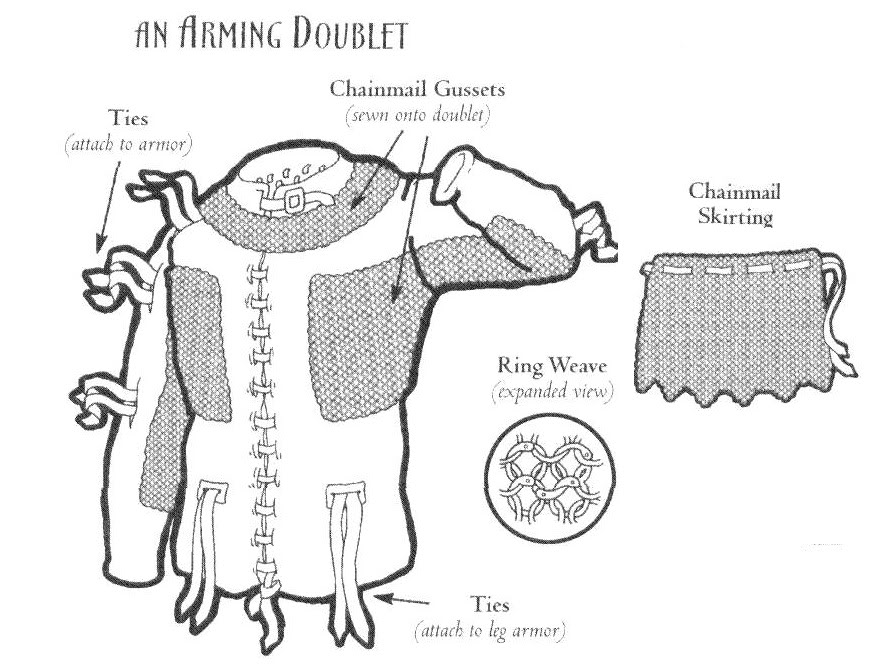