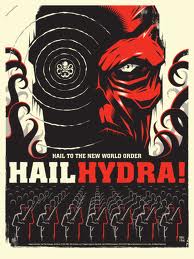 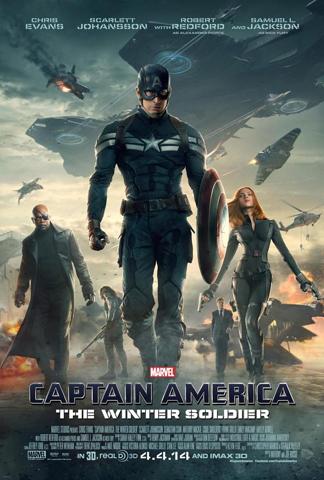 I also need to dig out my old Marvel Superhero RPG adventures and see if there's anything from the actual Days of Future Path modules that I could steal.
Posted by Mark Langsdorf at 3:56 PM