Musings about slam damage in GURPS 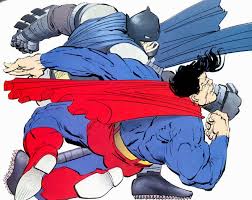 In one of my online games, my character has an air elemental ally in  the form of a living tornado. The ally's primary attack is a low damage, high knockback aura of whirling winds. As the air elemental is a better combatant than my main character, I've been using the air  elemental in combat a lot and have noticed some weirdness in the standard GURPS slam rules.

The GURPS rules for knockback first appeared in Man to Man, or maybe Melee before that, and haven't changed as the rest of the system evolved around them. The rules were probably acceptable for Man to Man, when all combatants were humans standing on two feet, but they're  inadequate for modern GURPS, with quadrapeds and snakes and vehicles as combatants, and foes ranging in size from SM-6 pixies to SM+4 or more vehicles.

Resistance to knockback should be based on mass and friction: heavier objects are necessarily harder to shove around, while someone lying down has more of their body in contact with the ground and more static friction than someone standing on their feet. The standard rules use ST or HP as a proxy for mass, and don't take into account into account friction or position at all. 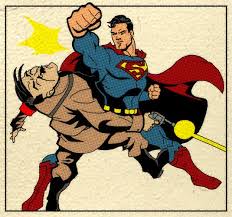 Using HP as a proxy for mass has two weird effects. First, things of the same weight will have different HP depending on whether they're living, unliving, of homogeneous. A 125 lb kobold has 10 HP, but so does his 2 lb shortsword. It's a little strange that the same force that sends the kobold stumbling for 3 yards only sends his shortsword the same distance: you'd expect the shortsword to go much, much farther. Second, since HP is relative to the cube root of mass, big items have less resistance to knockback, relative to their mass, than smaller items. As an illustration, a 45-ton T-72 main battle tank has 176 HP, while a 4-ton Hummer jeep has 72 HP. A mighty superhero who hits a T-72 hard enough to push it 2 yards will push the Hummer 4 yards with the same blow, instead of the 10-20 yards you'd normally expect.

All this bothers me, and I'd like to come up a fairly simple rule for knockback that handles small things and large things, scales fairly well with weight, and accounts for friction and position at least a
bit.

The first thing is to find a decent proxy for mass. HP obviously isn't quite right, but going with straight mass will probably interact poorly with other GURPS assumptions. Basic Lift is proportional to the square of HP, and thus to weight raised to the 2/3rds power, and it's something precalculated for most human scale combatants, which in the end are the things I'm most concerned about. It's straightforward to add a linear divisor to the BL of unliving or homogeneous characters or items to account for their extra HP compared to living things of the same mass.

So my solution is that knockback resistance should be based on BL:
for items where the weight is known, but BL isn't, that works out to: 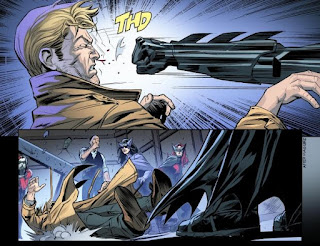 And the Object Hit Points Table on p 558 would get an additional column:

Melee damage in GURPS is hard to relate to real world quantities, except for one value: an all-out two-handed push from an average man does 1dx2 knockback. That value averages to 7, not quite enough to push back another average man on average.

That's a kind of disappointing result. In play, it means that most pushes are failures, so people don't use them and the rules might as well not be written. It also fails the reality check: if I push someone as hard as I can, they're going to move away from me. I'd like to make pushes a little easier, so they're used sometimes.

Solving the Other Problem

Earlier, I mentioned that posture should affect knockback: a standing man should be easy to push, while a crawling man would be harder, and a prone man fairly difficult to move. Adding a multiplier for posture would address that.

This is pretty simple:


Putting It All Together